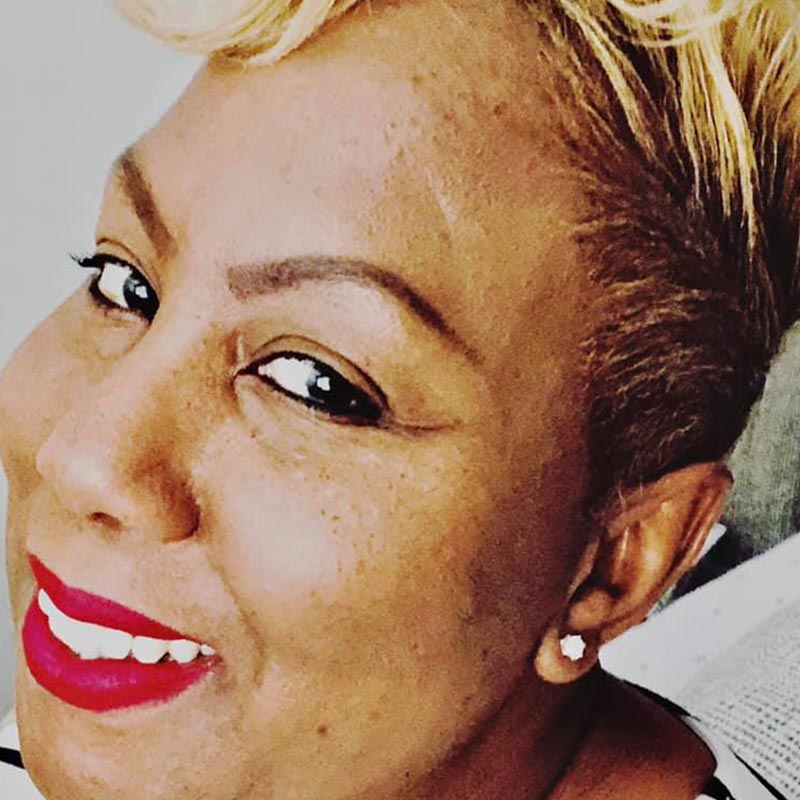 Root Branch Productions and Film Academy is an MBE/WBE certified full-service media production firm and learning academy based in Baltimore City. Our mantra is that we make “meaningful media – media that makes a difference.” Since 2006 we’ve served the DMV offering services in creative development, storyboarding, script writing, casting, cinematography, photography, sound design, graphic design, and web design. We produce media campaigns, commercials, promotional videos, training videos, television programming, radio spots, short films and documentaries. We are most notably known for our Film Academy providing film and digital media arts instruction to youth in grades K – 12 in partnership with school districts and youth organizations throughout our region. Our mission is to give students (particularly students of color) the voice they deserve and the chance to use media in a meaningful way that rewrites the narrative of how they are seen in and depicted by the media.

When & Why I joined NAWBO

I joined NAWBO thanks to the complimentary membership offered to new Graduates/Alumni of the Goldman Sachs 10KSB program. I was a member of the Baltimore Cohort 9 Goldman Sachs 10KSB. We completed the program in April in the midst of COVID-19 transitioning to completing out the program virtually via ZOOM. I became a member of NAWBO on May 7, 2020. Since joining, finding my tribe with NAWBO has truly helped me and my business with a sense of togetherness even during these challenging times apart.

NAWBO advocates on behalf of women business owners, regardless of political affiliation, encouraging and supporting bipartisan legislation focused on building and strengthening a sustainable business economy. NAWBO’s bipartisan approach guarantees us a seat at the table, regardless of the current political trends, assuring that decision-makers on both sides of the aisle hear the women-owned business voice. 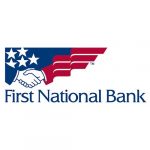 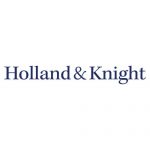 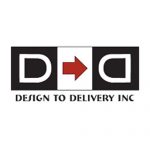 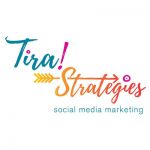 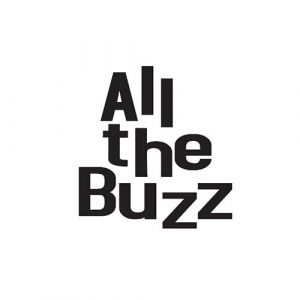 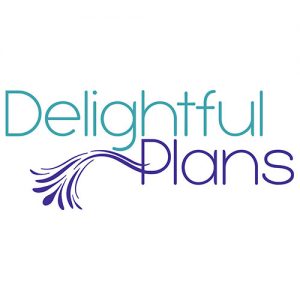 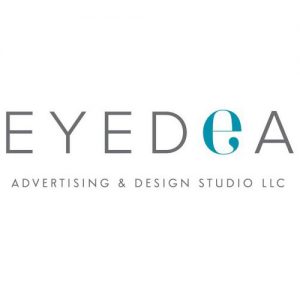 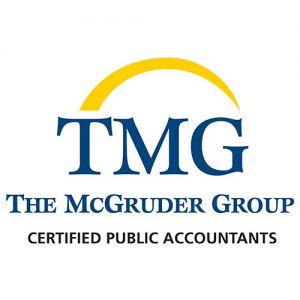